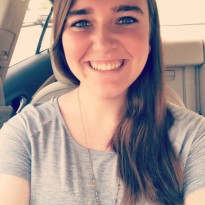 This book introduces mythology in a fun, modern way through the main character Percy Jackson, son of Poseidon. Percy goes on an adventure with his friends Annabeth and Grover to try to find Zeus' stolen lightning bolt. Throughout their journey, the friends encounter many figures from Greek mythology, who still maintain their fundamental traits, but have a modern spin.

This would be a great book to use to introduce students to mythology in a fun way. After finishing the book, students could pick one of the Greek mythology figures that Percy encountered in the book, and do a research project on the story of that figure. The teacher would need to have prescreened resources for the students, as some of the mythology stories could be inappropriate for students.